Captured data only refers to the respective Device, never to a Person.
Devices only store information if contact with another is registered. It includes distance, duration of contact and the Device ID

No need for a Smartphone.
And if you have one, great - extra Features!

Kids, Elderly, Disabled People
People in every workplace, without Smartphones or technological insight
You can even use it for places and spots! Put a FreemoPod on your stroller or at the grocery store entrance or on a counter … 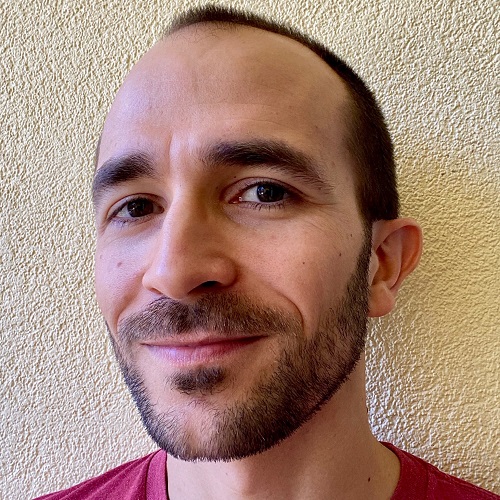 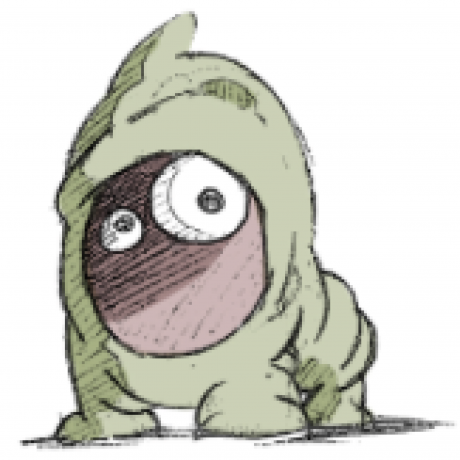 With more than 20 years of experience in embedded systems software, low-power RF communication and mobile applications, he builds coherent hardware and software solutions 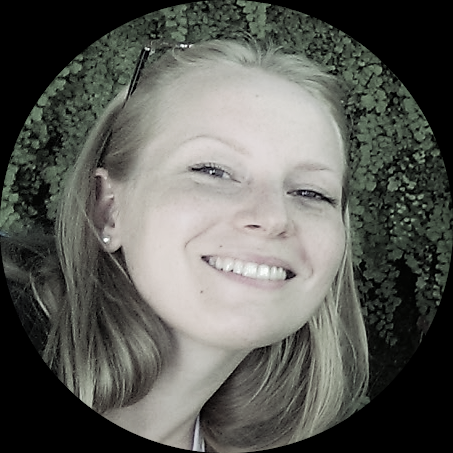 Who doesn't need a good Jack of all Trades 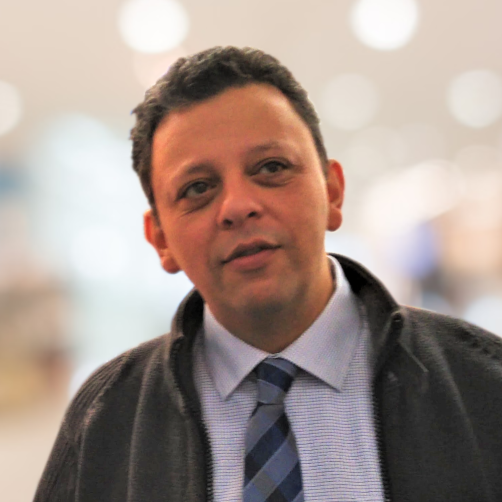 Inventor and Creator of FreemoPod. Contributes 25 years of experience in corporate management and software development

No mandatory connection to any other technology required - no Bluetooth, no GPS, no Smartphone

Fits in every Pocket

Small and lightweight.
It comes with several envelopes, like a clip or a strap.

API – use FreemoPod with YOUR APP

UWB Radio Technology
USB Port for charging 1000mAh Battery
Bluetooth for communication with devices
Vibra-Motor and LEDs for notification and visual display
final Size will be about 4 x 6 x 1.3 cm

FreemoPod is THE ENABLER for all Corona Apps

Any App Development, like Stopp Corona or PEPP-PT, can use the FreemoPod API to access the anonymous Contact Data from a Device and retrace other Devices in case of Infection.

Problems with the Measurement Inaccuracy of Bluetooth, due to a lack of other Technologies built into Smartphones, are out of the Way.
Additional to the Retracing, People get trained and protected preventively through Warning Signs (Vibration) of the Device.
All the People without a Smartphone are included as well and contribute.
No more waiting and relying on Google and Apple.

A Connection of all Apps beyond all Borders.

Questions You May Have

What technical Options are currently on the Market, to measure Distances between moving Objects?

Besides UWB, the available technologies are GPS, Bluetooth, and Ultrasound or Laser-based devices or smartphones, using one of them.

So, why not use Smartphones?

GPS only works outdoors / open-air.
Laser and Ultrasound technology is not suitable to measure the distance to a specific moving object. It would require perfect focus and alignment and that's not a realistic scenario.
Bluetooth is way to inaccurate – see for example this study from 2018:
link to Bluetooth study
UWB is the ideal technology to measure distances between moving objects, but not yet integrated in smartphones (one of the first to have it will be the iPhone 11)
Another consideration is the share of people with access to a smartphone – think of kids, the elderly, disabled people or people during work time. In the near future this share will never be big enough to get the required coverage for most of the use cases.

Why are there no other Devices like FreemoPod on the market?

UWB is a quite young technology and so far, the use case was only the determination of absolute positions (locations) in a specific area, for example a warehouse. Solutions like that consist of at least 3 static "anchors" in the room (for triangulation) and several "tags", staying inside the installed area.
We enhanced the concept of that and the Firmware (Software) for the UWB technology, so our small FreemoPod device can function as anchor and tag at the same time. As it only measures the relative position to its peers (the distance between them), it is freely movable and not bound to a certain area.

Which solutions can be implemented with FreemoPods?

For one thing, FreemoPods can signal, if the measured distance to other devices exceed or fall below a defined setting. It can do that acoustically, haptically by vibration and/or via LED lights. Secondly, the contacts and measurements can be logged and transferred later on or streamed simultaneously to a receiving device (e.g. smartphone, pc, tablet, …) via Bluetooth.
From there on implementations like production data acquisition, access control, time tracking and many more can be realized.
The Open Source API enables access to the device logs for developers to implement them in any kind of their own Applications.

How far can FreemoPod measure distances?

Basically, UWB radio transmission can reach up to 250 meters. The more obstacles are in the way, the shorter it gets.
Outdoors it mostly works fine within about 90 meters and indoors through several thin walls it can reach still 30 meters and more.
More important is the accuracy in measuring short distances. The precision in measurement is ±10 centimeters.

Can several FreemoPods work together?

Yes indeed – up to hundreds of devices can detect each other and measure distances between them at the same time.
For example, in an area with 100 FreemoPods, each device can detect each of the other 99 devices. That makes 9801 contact measurements at once.

Can FreemoPods be installed permanently on a spot?

Sure, whatever you like. Put the FreemoPod in your pocket or mount it to a wall with a USB charging cable connected.
It's as easy as that.

Is it possible to determine the absolute position of a FreemoPod?

Of course, if there are at least 3 permanently mounted FreemoPods within an area of about 250 square meters to enable triangulation, you can determine location and distances of all FreemoPods within.

What is the price of a FreemoPod?

We are currently in concept phase. Prototypes already passed feasibility tests, but there is no mass production yet. Therefor we cannot call a fix price at the moment and also it depends on production quantities.
Still we believe that FreemoPods should not cost more than about 25 EUR per piece, hopefully even less.

When can I buy my FreemoPod?

Right now, FreemoPod is a patent-pending Austrian invention and we are currently looking for Partners to implement series production.
We are expecting to make it happen in the next couple of months, most importantly to help with social distancing and fully anonymous contact tracing, to help with Corona crisis and fight COVID19.